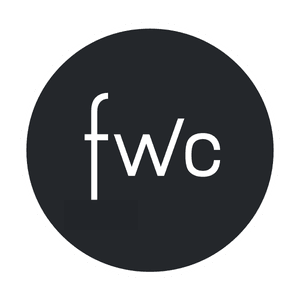 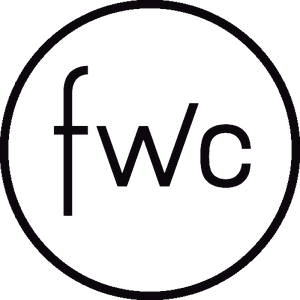 Say hello to the leadership team at FWC

Say hello to the leadership team at Family Worship Center. Got questions for the lead team at FWC? Contact us by clicking here. 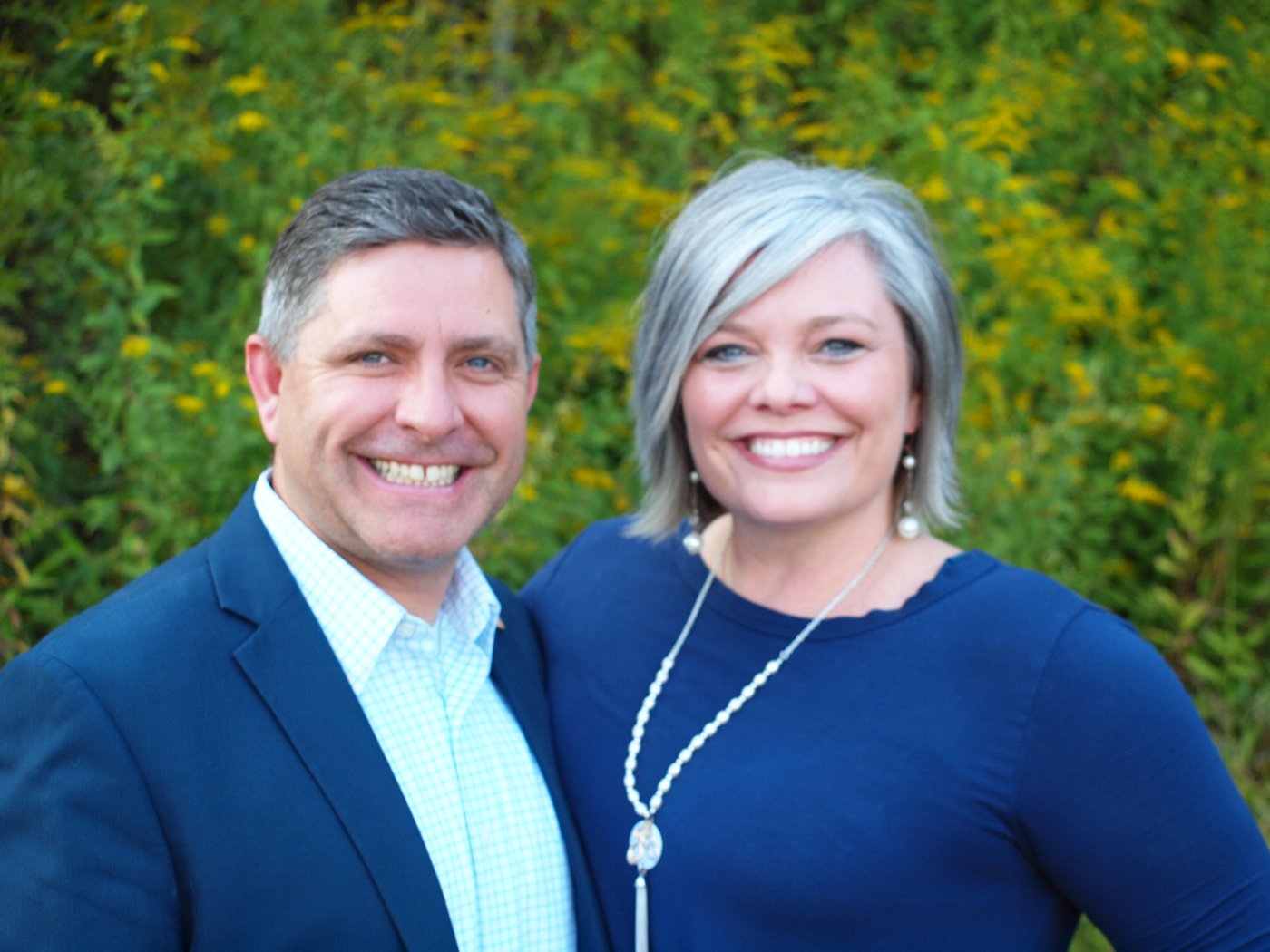 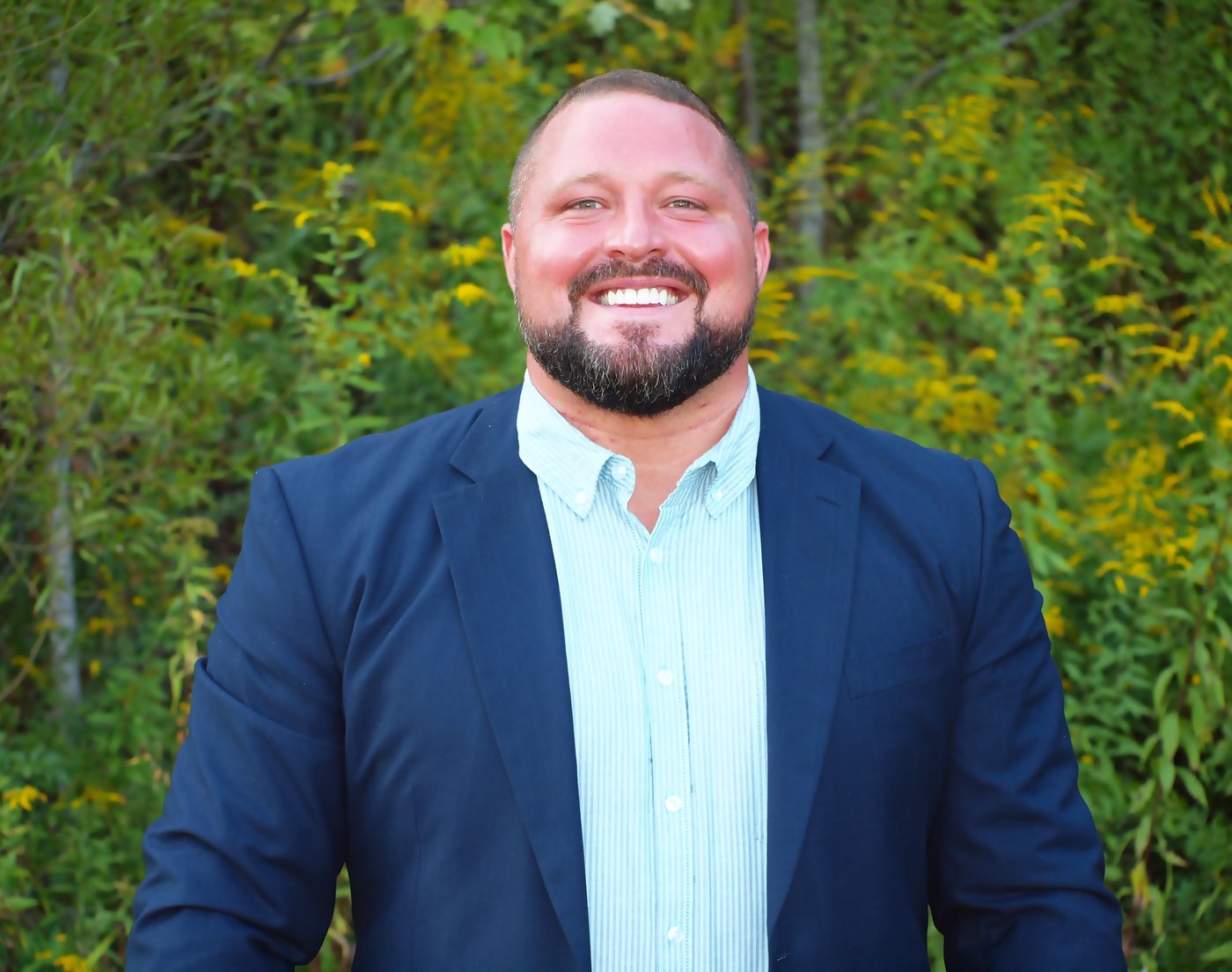 Micheal & Samantha became the Youth Directors at FWC in late 2019 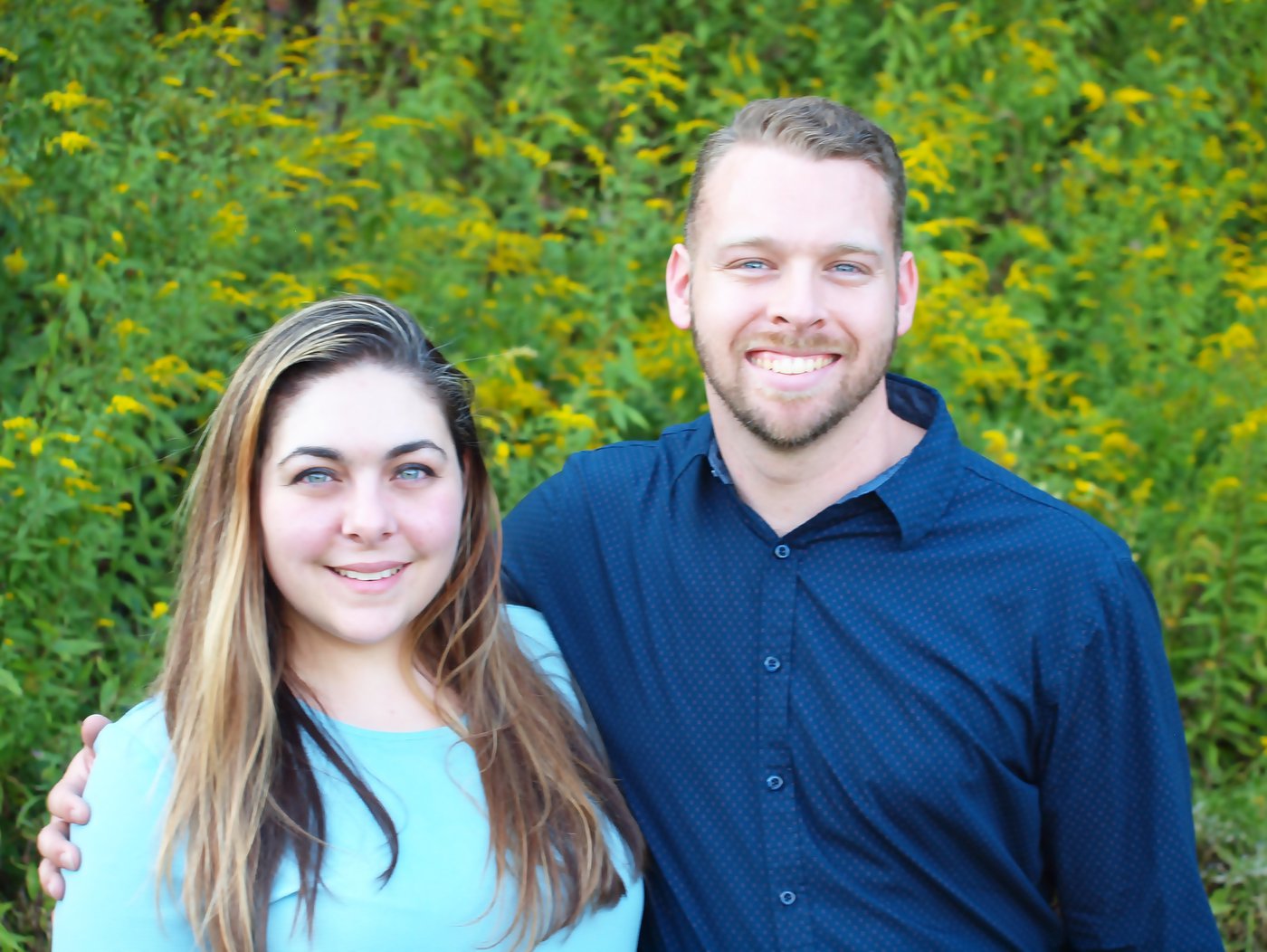 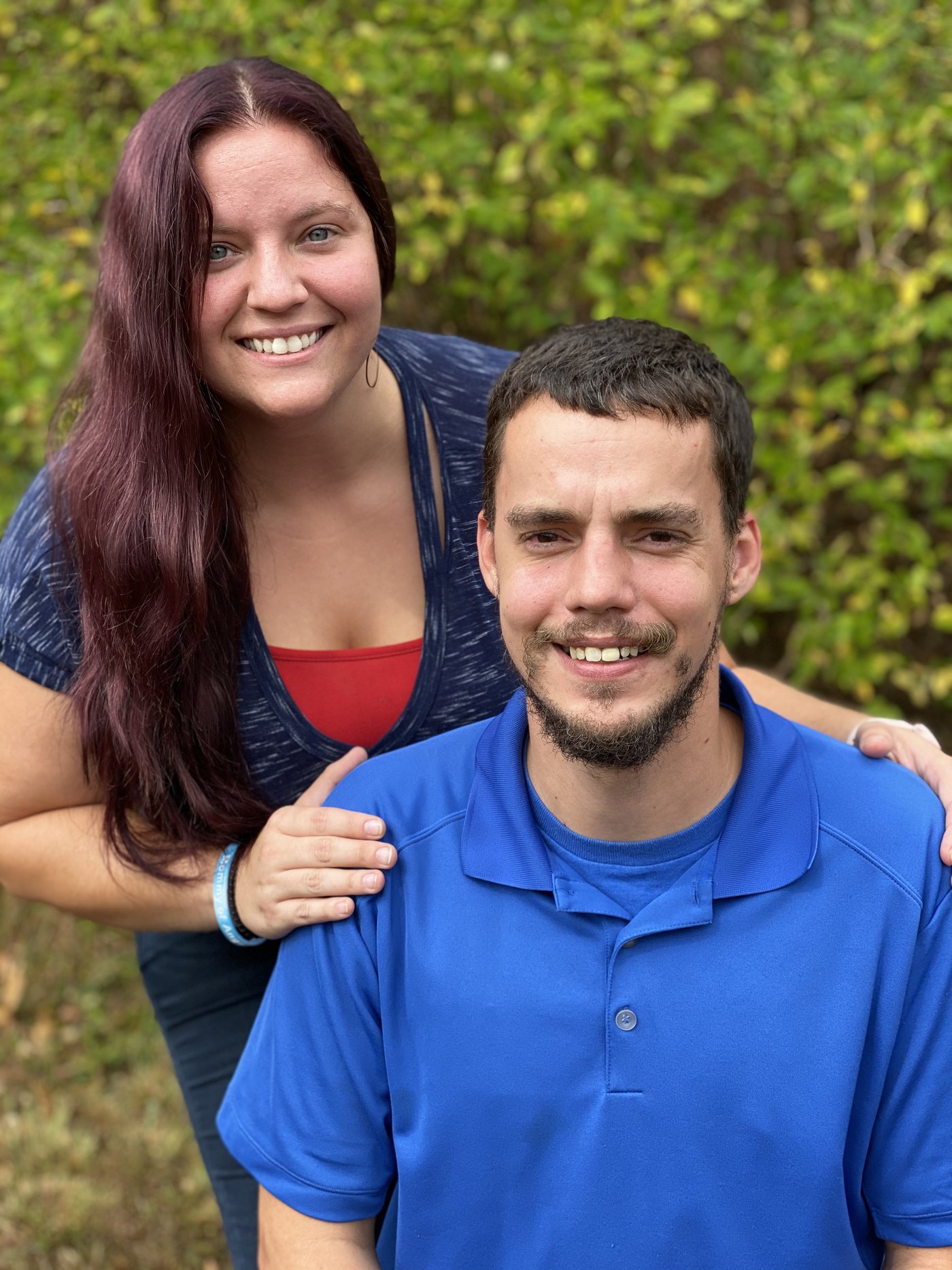 Jaimee Hodges is Lead Pastor and part of the Senior Leadership at Family Worship Center. Jaimee started as the Director of Thrive Kids in early 2019. 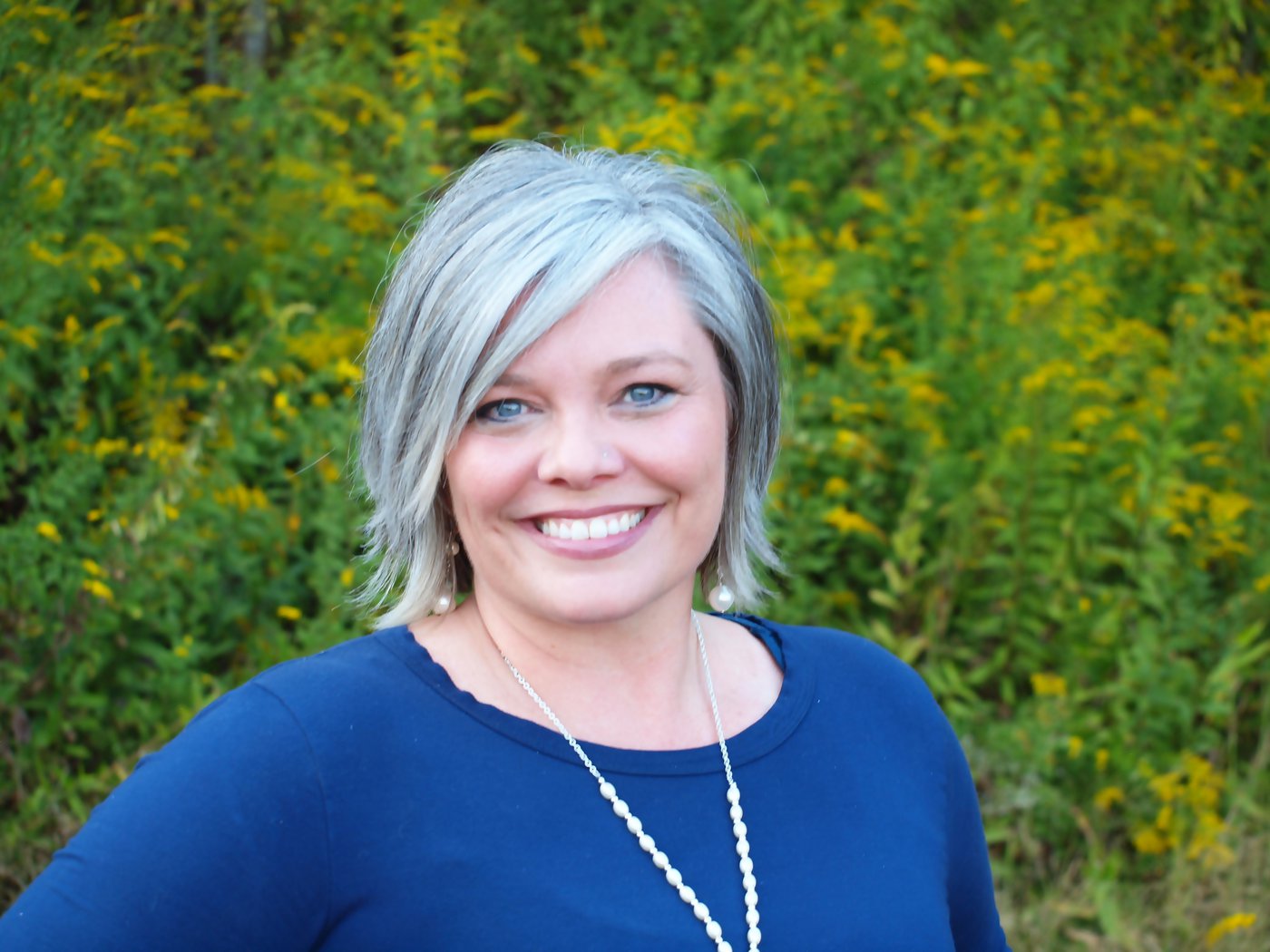 Toshua Serrato started with us in 2018. Since then, she has served as FWC's office administrator. Toshua is married to her husband, Tony. 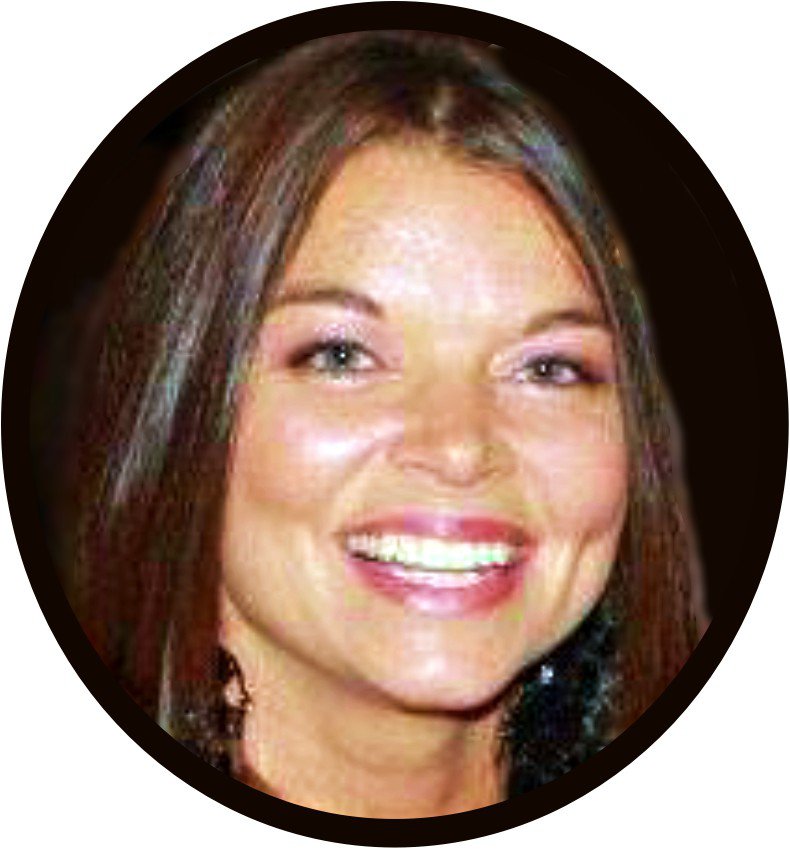 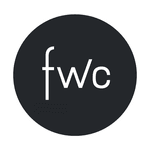 We Are Better Together